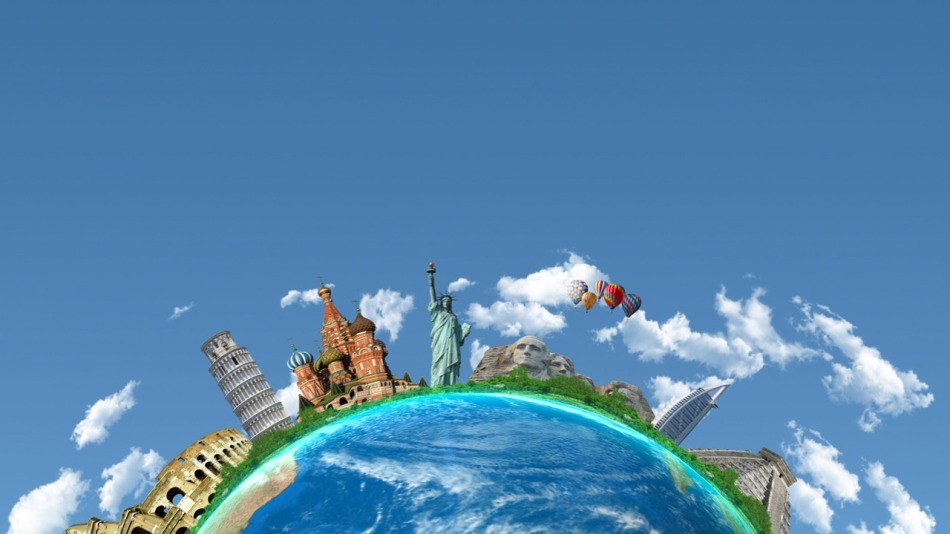 I wrote several “interviews” in preparation for my book tour for Elanora and the Salt Marsh Mystery. Here is one published by Bforbookreview.wordpress.com.

I will usually write starting mid-morning. I write at my desk in the family room, with the TV at low volume so that there is sound, but not so much that I am distracted. I also like the sound of a fan humming.

I guess the turning on the fan and lowering the TV volume would be considered a ritual. Once I do that, I kind of relax and my mind clears a bit. I tend to write in order unless an idea comes to me. Then I either leave lots of room and start typing, or I open a fresh page and write there. I’m still doing lots of research for the Elanora and the Salt Marsh Mystery sequel, so I’m writing less and reading more!

3.    Do you like a drink or something to nibble on while you write?

Coffee! I have to have my coffee. I’m usually up at 5:30 and I get tired of it by late morning and switch to water. As for a snack, I usually start out with cheese. Then I switch to a little bit of chocolate in the afternoon.

4.    Have you considered writing a different genre or do you already do that?

My next book to be released (probably in August) is Island Times Three, and it is a historical mystery set in 1952. It was at first meant to be part of a short-story series, but after I started writing, I realized it was meant to be a book.  The protagonist, Detective Raymond Gray, was a fun character to write.

One of the last books I read and liked is The Entertainer by Margaret Talbot. I love old films and have many books on them in my library, and Ms. Talbot did a great job weaving her father’s career with the evolution of Hollywood.  When I was young, I read many classics-Black Beauty, The Wizard of Oz series, Tom Sawyer, etc.  My favorite, though, was Felix Salten’s Bambi and Bambi’s Children.

6.    Do you sometimes base characters on people you know?

I based Elanora on my daughter. They’re both brave and strong. My daughter has had to work hard her whole life because

of her autism diagnosis at the age of three, and I think her strength and perseverance has paid off.

Kate DiCamillo, who wrote Because of Winn-Dixie. I’ve always loved stories about dogs, and I read this one when it was first published. I like her clear writing style, and I think it would be fun to collaborate. 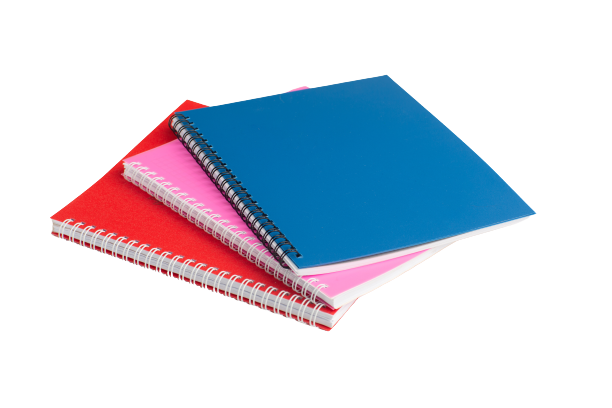 8.    Do you take a digital notebook everywhere in order to write down ideas that pop up?

No, when I get an idea, I will type them into my memo on my phone. The one time I used notebooks to write a story was for a book I have not yet completed. I started it twenty years ago, and if I had stored it in the computer I had at the time, I would not have that story now. I do have my notebooks, and I have begun to transcribe them.

I was going to write that I don’t like steampunk, and I then realized that I was not quite sure what steampunk actually is. So, I read a few articles and discovered that writers of steampunk create whole alternate worlds with alternate history

–and I love history. The inventions in their worlds are run by steam, and the Victorian era and the Industrial Revolution formulate the backdrop. This genre has been around for many decades—and I’m sorry I did not know about it sooner. I prefer not to read horror, especially books heavy on the gore.

10.     If you should travel to a foreign country to do research, which one would you choose and why?

I would choose Peckham. It’s a district of south London, in the borough of Southwark. The book that I had written in longhand twenty years ago takes place in Peckham, but in another time. I was actually going to fly there for

research, to walk the neighborhoods, but my family and I moved out of state and my plans had to be scrapped. Talking about it makes me want to sit down and transcribe more of my notebooks!

0 comments on “B for BookReview Qs & As” 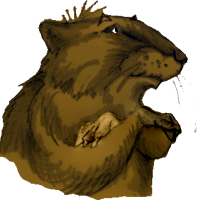 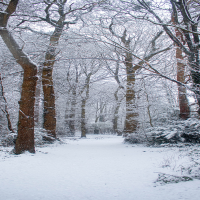